As a singer and lead guitarist in rock band Gomez, Ben Ottewell is well known for his unmistakable voice and talent for blistering and inspired guitar solos. Rolling Stone declared, "Gomez's not-so-secret weapon is Ben Ottewell.” And as GQ Magazine once wrote and anyone listening can attest, "[his] voice is not of this world.”

Since his first solo release, Shapes & Shadows (2011), Ottewell has been pleasing audiences with a series of successful acoustic tours across the UK, US and Australia. Now with a newly-recorded album of songs for his second solo project, Rattlebag, the singer is set to return to the road, performing his new music as well as a few Gomez favorites.

Simultaneously stripped-down and lush, Rattlebag is a collection of beautifully poetic tales of salvation and redemption, of sanctuary and braving rocky seas in search of distant shores. Ottewell’s infectious melodies and bluesy riffs will stick with you, and beg you to sing along.

“There’s a time and place for us / I will take you there,” he sings (“Shoreline”). Ben Ottewell proffers hope and promise accompanied by sublime acoustic and slide guitars, and that’s something we can all use. 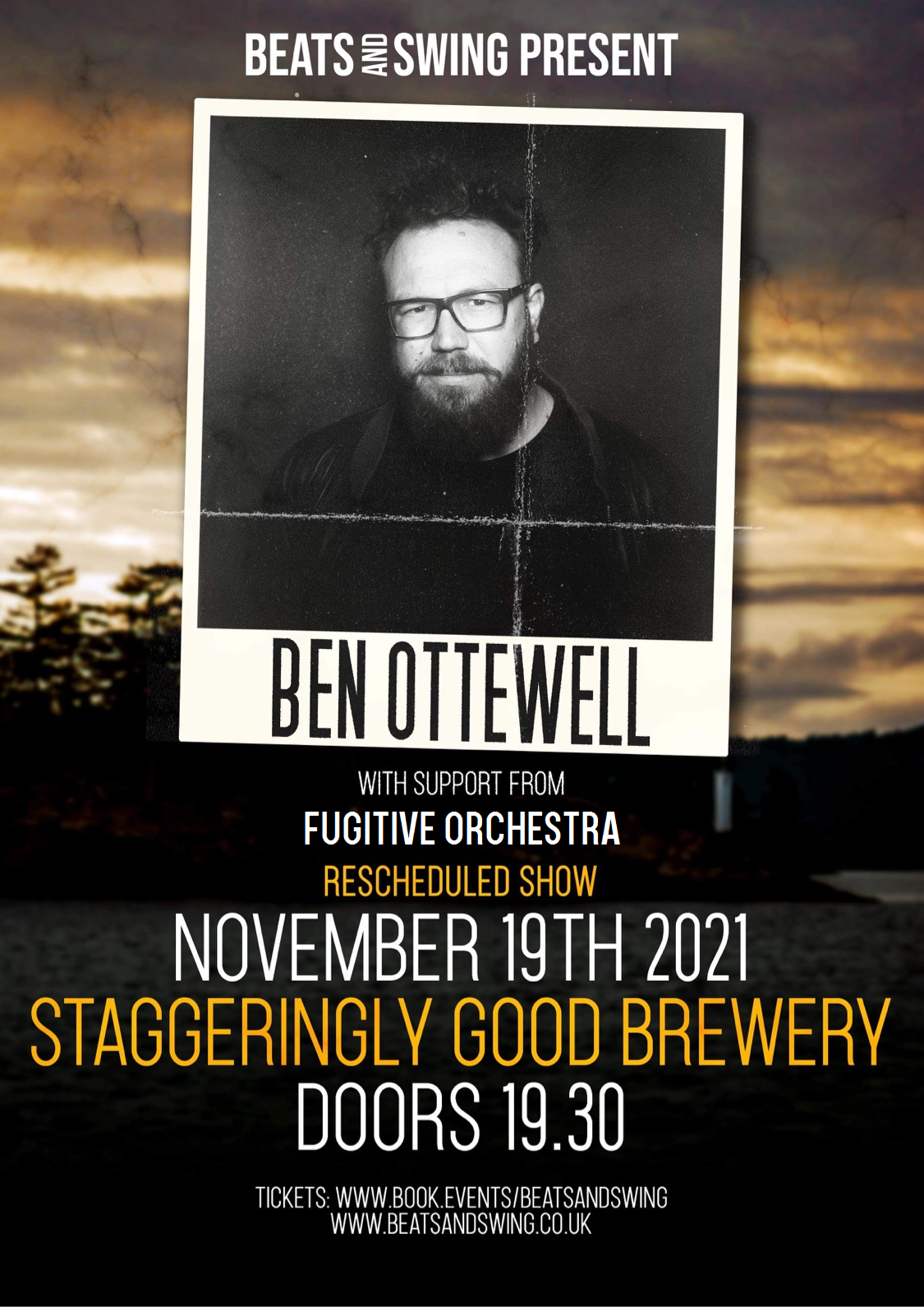 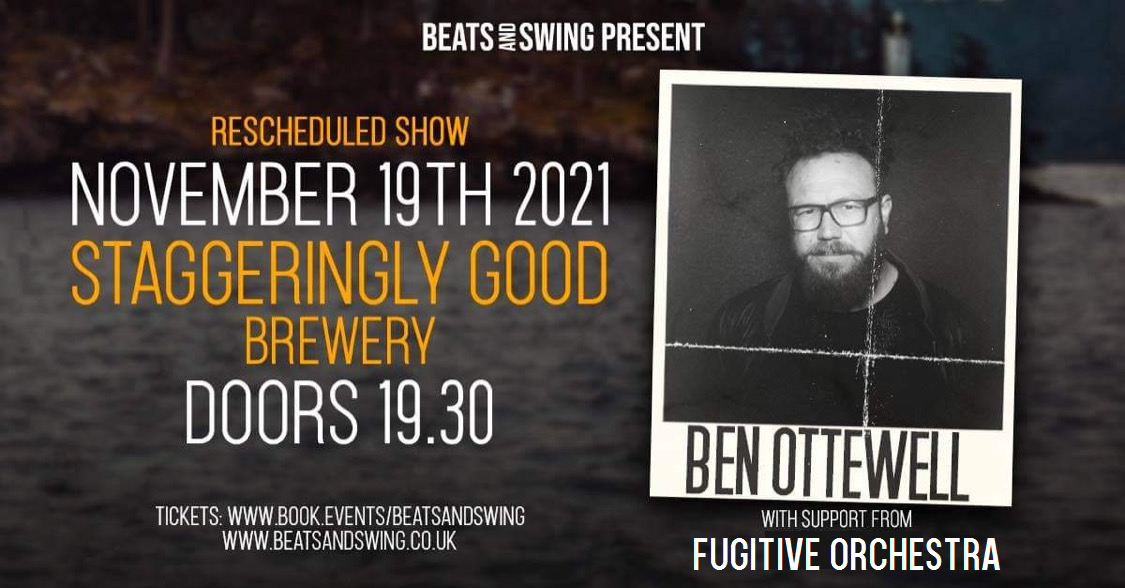