Ultra 90s, formed in 2008 is Europe's Official 1990's Dance Anthem Production Show currently touring the UK. The first show of its kind, takes you back to the most exciting musical movement in decades - the dance era of the 1990's. It's fresh, unique and not to be missed!

Lead Vocalist, Kelly, has worked hard to pull off the powerful vocals from Divas such as Kelly Llorenna 'Set You Free', Robin S 'Show Me Love', Rozalla 'Everybody's Free' and the show has pulled out all the stops to re-create the sounds of acts such as Snap!, 2 Unlimited, Livin' Joy and Baby D to name a few. Vocalist, MD and Keyboard Player, Chris, has used all his knowledge and experience to re-create the vibe of the 90s club scene, adding exciting transitions and creative flair along with strong vocals for all those unforgettable rap tunes we all know and love. From 'House of Pain' to 'Vanilla Ice', from 'Snap!' to '2 Unlimited'. And now this winning formula has been used to replicate the show utilising an ever-expanding team of exceptional vocalists, musicians and performers to bring Ultra 90s to a venue near you.

Ultra 90s perform the best classic chart, dance and club anthems from the 1990s. From Snap! To Faithless, from Dee-lite to Vanilla Ice, Ultra 90s guarantees to get any party buzzing. Taking you through House, Chart, Dance and Club Classics along with popular Drum and Bass tunes from the 90s - The Ultimate 90s Revival - 90s Nostalgia at it's best.

It is easy to forget just how important and exciting dance music seemed during its heyday. These days, people write books and make films about how the mid-90s were the sole domain of guitar-fuelled Britpop. But during exactly the same period, clubs and house music were such big business that they were widely assumed to have changed British youth's leisure habits forever.

With very few other acts daring to touch this style of music, Ultra 90s goes where so many of us want to be taken, back to our youth. School days, Uni days, clubbing, first holiday without parents... Even the more mature audiences appreciate this show with its exciting arrangements, powerful vocals and bags of energy.

With their unique style, repertoire and costumes, Ultra 90s has established themselves, as one of the UK's must have acts for an ever-increasing list of top national and international venues. Ultra 90s is the only act of its kind â€“ they cover all your favourite tunes from the 1990s utilising live soulful male and female vocals live keyboards and drums along with cutting edge sequencing and contemporary sampling with a fully integrated light show including lasers, strobe effects and video projection.

With options of adding dancers and various live musicians this is the ultimate experience to take you and your guests back to their clubbing days.

Ideal for Universities, Theme Nights, Night Clubs and Corporate Events or any other function you can think of â€“ Ultra 90s is even proving a popular choice for Weddings as many Brides and Grooms are tying the not in their 20s and 30s and are looking for something a bit different to ensure an unforgettable evening to complete one of the most important days of their lives!!

Blow your whistle, put your hands up in the air and let me hear you say yeah! 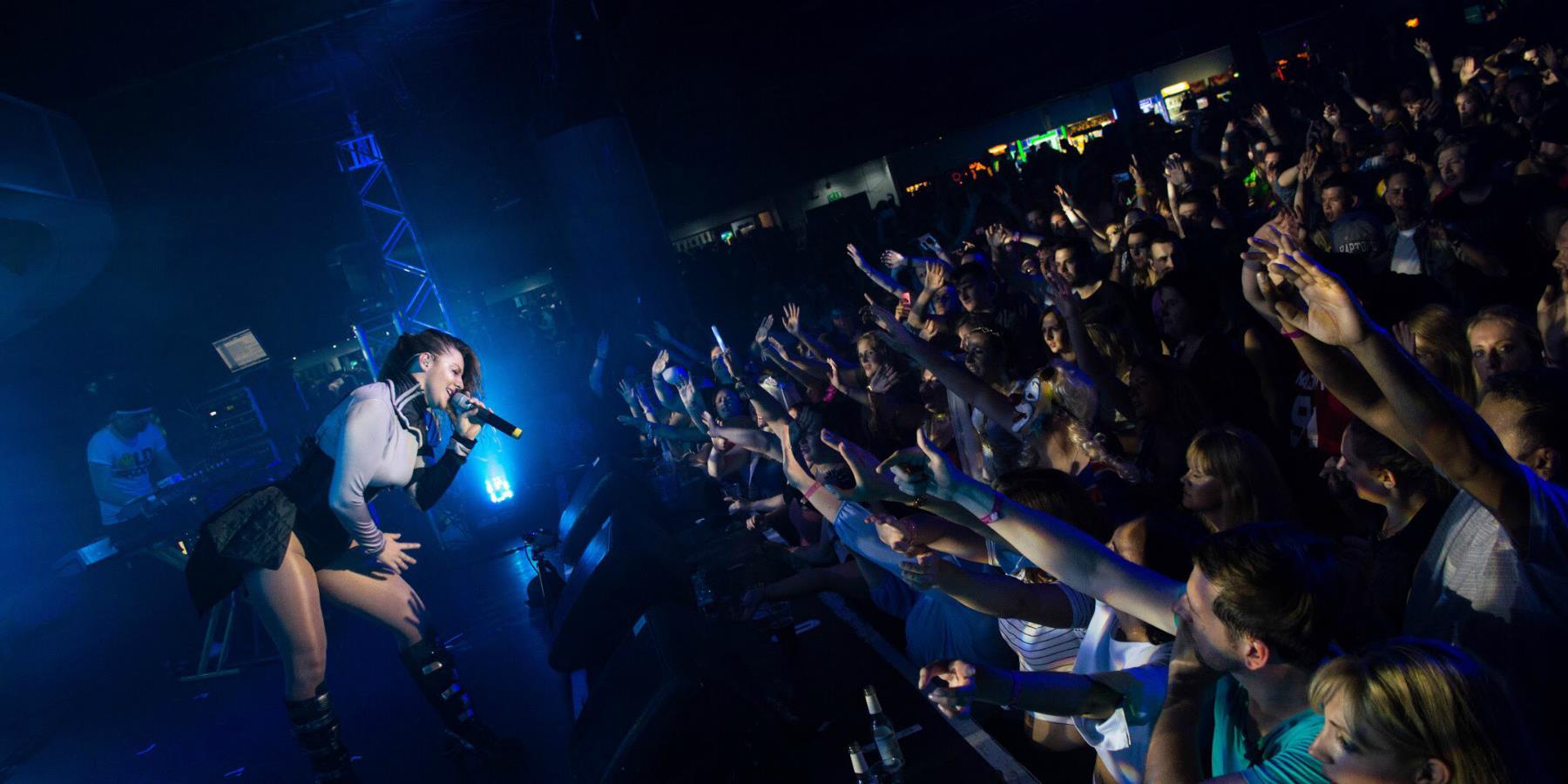 Over 18's only. Standing gig only, though some seats may be available on a first come first served basis. Itinerary and details subject to change. Tickets refundable in an event of a cancellation only. Though, we would endeavour to arrange a new date. 18+. Venue T&Cs apply. 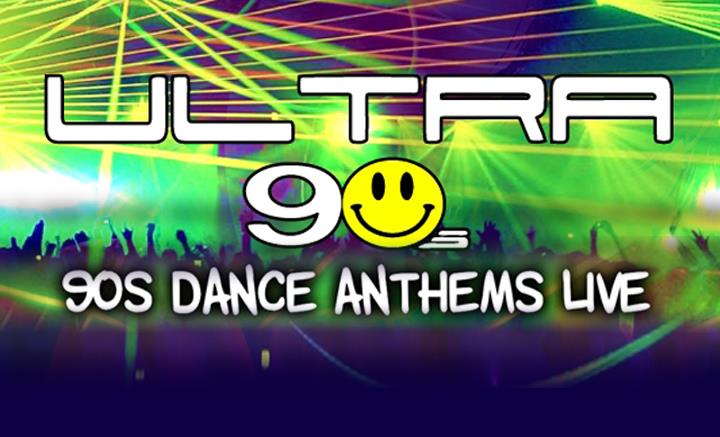 Popular Entertainment in Portsmouth, from music gigs and festivals to shows on stage.